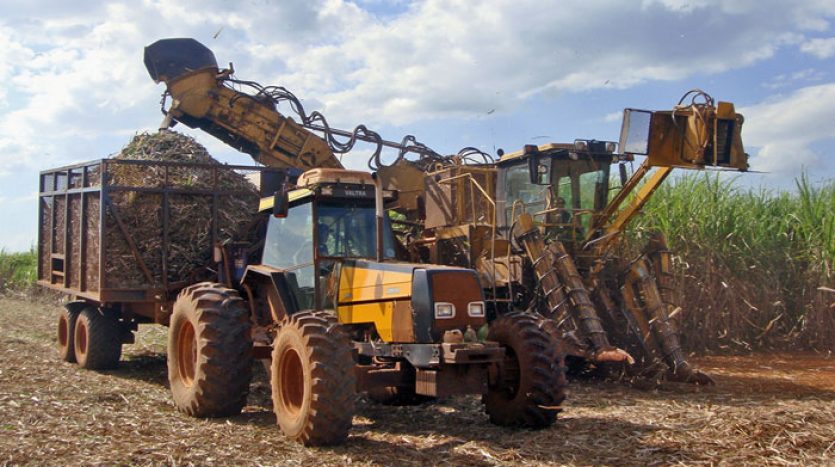 CubaSí. An experiment that liberalizes the sale of agricultural supplies, equipment and specialized services began Sunday (June 1) in the Isle of Youth municipality, the official Cuban media announced. The new commercial measure will benefit cattle-and-produce farmers and small farmers. The prices will not be subsidized. In addition to agricultural supplies and equipment, stores will sell forage and subproducts for animal feed, said Dignora Wilson, principal specialist at one of the three state-run outlets that are making the offer.

Until now, the sale of supplies to farmers has been controlled by the government, at prices subsidized by the government. With the expansion of new forms of non-state production [farm cooperatives], the government has enacted this initiative. Wilson explained that the stores offer 80 lines of merchandise that include pesticides, fertilizers, animal medicine, forage, farming tools, tires and others. Each store will have an agronomist and a veterinarian available to advise any farmers who request assistance. In order to buy at the stores, farmers will need to submit a Certificate of Registered Landholder, issued by the Landholding Registry. Payment will be made in cash or by check at the time of purchase, except for the sale of equipment, which will be made through an economic contract. The experiment will last one year and, depending on the results, “pertinent adjustments” will be made before it is expanded to the whole country.

The Isle of Youth is the second largest island in the Cuban archipelago. It is 133 kilometers south of Havana and has a population of 86,110. The experiment is part of a “rearrangement” of the agricultural sector, part of the plan of economic reforms initiated by President Raúl Castro to “update” Cuba’s economic model. In Cuba, an increase in the production of foodstuffs is considered a matter of national security, because the country every year imports 80 percent of the food it consumes, at a cost of about 1.8 billion dollars.